A walk in a misty heath

The story of Halm 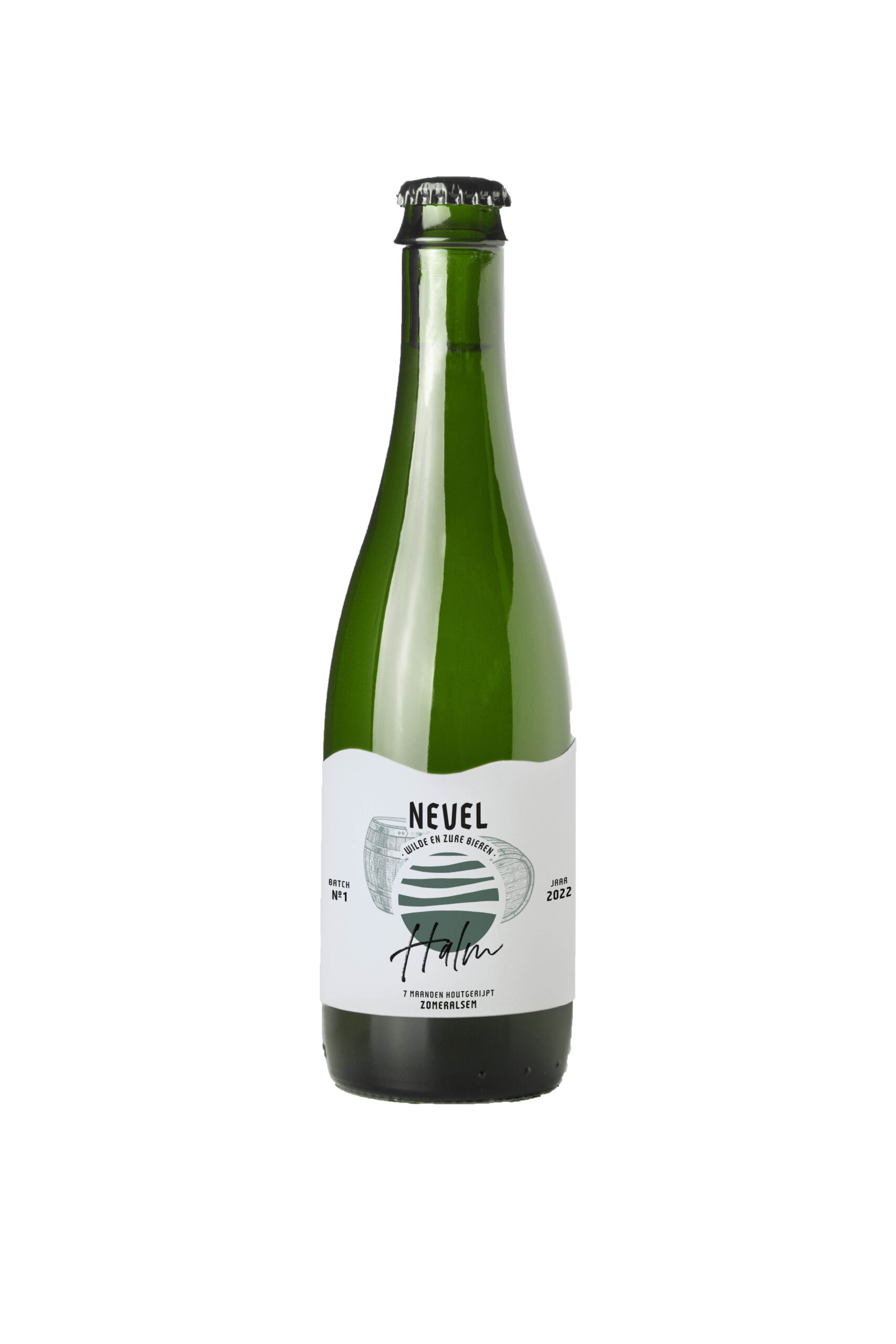 When making wild beers, you often get a surprise without doing anything else. That is what happened with Halm. Halm was actually brewed to become Alm, but Halm did not want to become that. Halm became ropey soon after the main fermentation. We know that if you are patient it will dissolve itself and so we left the beer in the tank for almost half a year. But at some point we really needed to empty the tanks, because we were going to move. So we took the gamble of putting the beer on wood. The result is great: barrel-aged Alm!

Halm is a barrel-aged wild blonde beer with annual mugwort that has had 7 months of wood maturation. The result is a more sour and mature version of Alm.


Back to the overview